AMD graphics cards are often criticized by players, that is, their OpenGL applications and game performance are very poor, and they cannot be compared with those under DirectX.

But recently, AMD has finally made a key technological breakthrough, and OpenGL performance has caught up!

The major update version of Windows 11 22H2, which will be launched in the second half of the year, will directly integrate the AMD OpenGL optimized driver, and there will also be an upgraded version of the WDDM 3.1 driver display model.

The test shows that in the Unigine Valley and Unigine Superposition benchmark tests, using the RX 6800 XT graphics card, the performance under OpenGL has been improved by an astonishing 49.5% , which is basically the same as the performance using the DirectX test, and finally caught up with the RTX 3080 level. 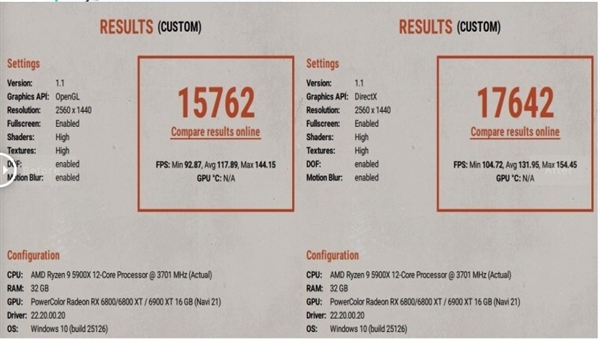 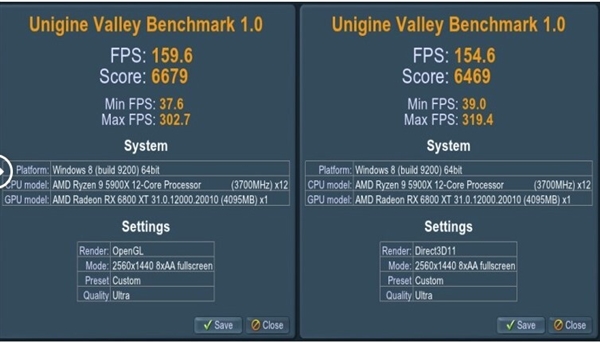 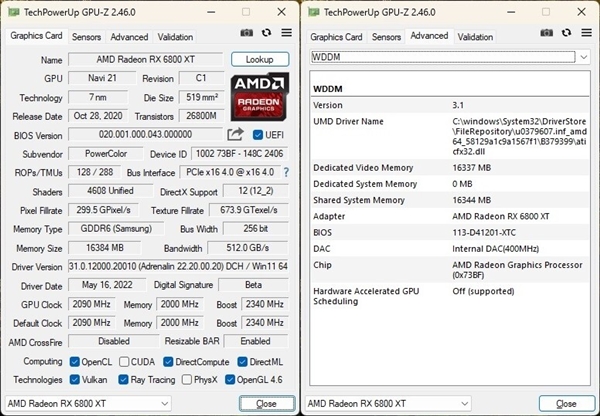