AMD will launch a new generation of Zen 4 architecture EPYC processors this year, and use the new SP5 socket.

Recently, the ServeTheHome forum has exposed a partial photo of a motherboard equipped with a Zen 4 architecture processor, which not only shows the appearance of the EPYC processor after installation, but also seems to confirm from the side that the EPYC 7004 series processor codenamed Genoa/Bergamo will be used. Supports 12-channel DDR5 memory. 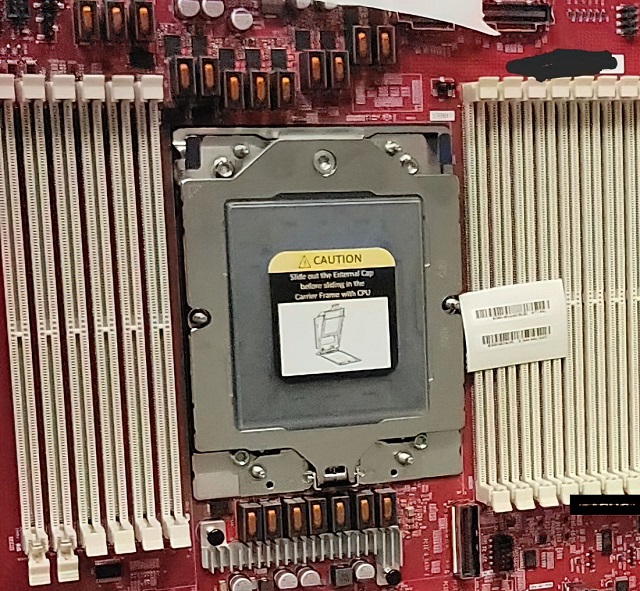 The new SP5 socket has a total of 6096 contacts, which is 2002 more than the current SP3 socket’s 4094 contacts, because new technologies such as PCIe 5.0 and DDR5 require more contacts to support.

Allegedly, the picture on the picture is a verified motherboard, and it is a two-way platform, there should be a total of 24 DDR5 memory slots, AMD’s EPYC 7004 series processors are rumored to support DDR5-5200 memory. 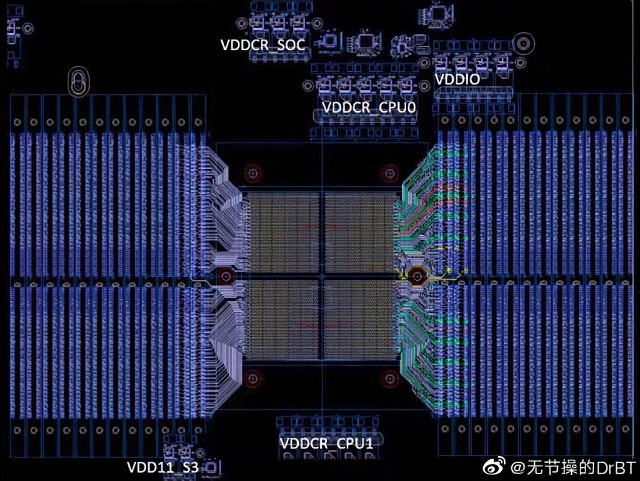 It is understood that AMD has provided samples of the EPYC processor code-named Genoa to the first customers and is expected to launch the product by the end of this year.

The next-generation EPYC processor, codenamed Turin, is expected to launch as soon as next year. 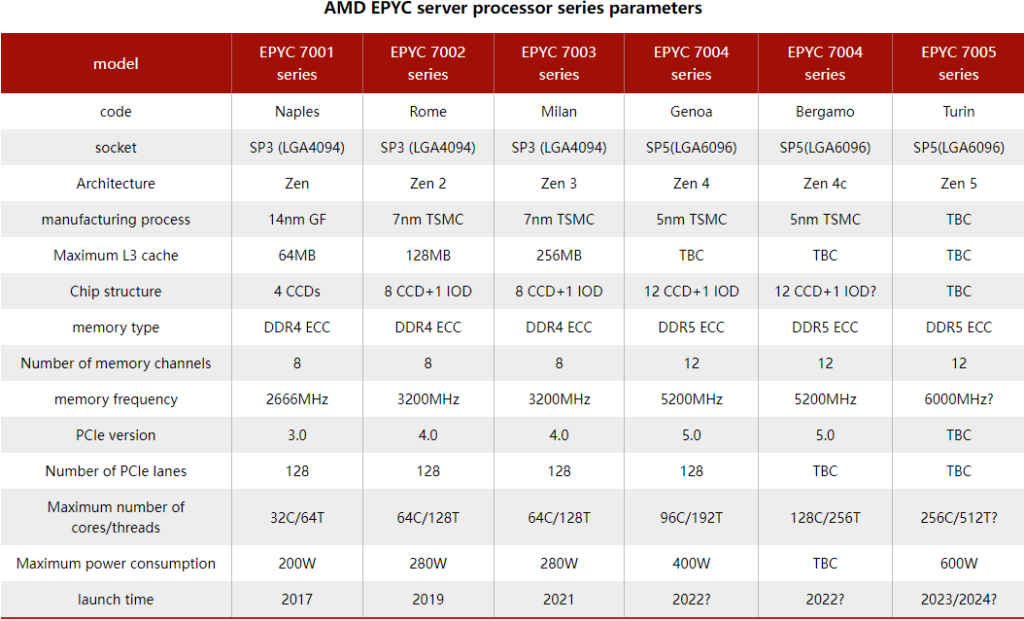