In the past year, many people have been unable to buy game graphics cards. The main reason is that the price of graphics cards has soared due to mining.

The price of popular graphics cards has more than doubled. Every time a new card is released, it will be hyped, but AMD released it at the CES exhibition.

The RX 6500 XT is a bit different. The official castrated a lot of specifications in order to limit the mining capacity.

It has built-in 16 sets of CUs ( 1024 stream processors) and optical tracking units, 16MB infinite cache, and the game acceleration frequency can reach 2.6GHz , and the performance is improved by 35% .

From the specification point of view, the RX 6500 XT only gives 4GB of video memory, and the bit width is only 64bit , which is cut in half compared to the mainstream graphics card with 8GB of video memory and at least 128bit bit width.

For AMD ‘s simplified specifications on the RX 6500 XT , it can be said that the knife technique is very subtle.

Castration of video memory and bit width is indeed the key to combating miners, which is much more sincere than another GPU manufacturer.

However RX 6500 XT can not allow gamers to buy the original price, this thing does not depend entirely on AMD castration, which is priced at 199 US dollars.

On sale from January 19, but European online sellers have increased the price  to 299 euros (including tax), a premium of about 30%. 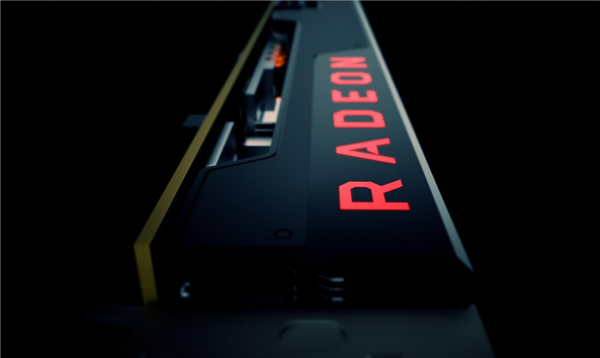