ACME Project: Exploring the secrets of flames on the International Space Station

ACME Project: Exploring the secrets of flames on the International Space Station.

Fire was not only important to human life in ancient times, but it is still indispensable in our modern life. However, much is still not understood about the intricacies of flame behavior.

A team of researchers from academia, NASA‘s Glenn Research Center, the agency’s Division of Biological and Physical Sciences, and other organizations recently completed a series of surveys on the International Space Station to gain a better understanding of combustion phenomena. 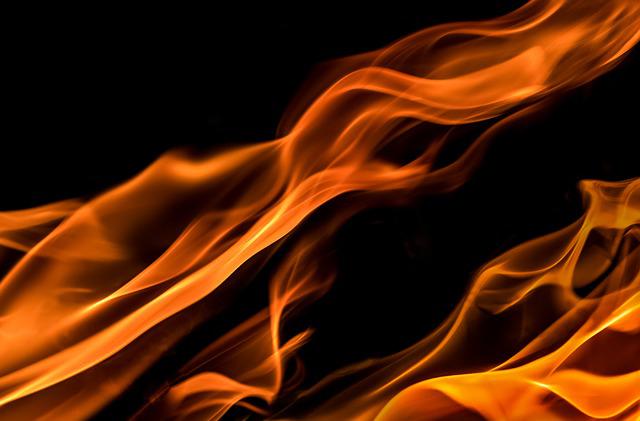 A non-premixed flame, such as a candle flame, is one where the fuel and oxidant remain separate until they react or ignite.

Premixed flames occur in many of the above-mentioned everyday use scenarios when fuel and oxidant are mixed prior to reaction.

“Microgravity environments allow researchers to explore flame behavior without the influence of gravity, so they can study the fundamental physics behind flame structure and behavior,” said Dennis Stocker, ACME project scientist at NASA’s Glenn Research Center. “This knowledge can help designers and engineers on Earth develop more efficient, less polluting, and safer furnaces, power plants, boilers and other combustion systems.”

The six ACME experiments conducted by the researchers are:

The experiments were conducted with a single set of modular hardware on the station’s Combustion Integration Rack (CIR).

“More than 1,500 flames were lit, more than three times the number originally planned,” Stocker said. “Several ‘firsts’ were also achieved, perhaps most notably in the cooling and spherical flame areas.” During its four-and-a-half years in orbit, about 50 people from NASA’s Glenn Research Center, academia and ZIN Technologies supported the ACME project, Stocker said.

In addition, more than 30 crew members from 6 countries were instrumental in setting up the hardware for each survey, as well as changing gas cylinders, igniter heads and other specific experimental hardware when needed.

The ACME hardware has been removed from the CIR to make room for the February 2022 launch of the Solid Fuel Ignition and Extinguishing (SoFIE) hardware, the next step in NASA’s on-orbit combustion research.

The ACME hardware is scheduled to return to Earth in the next few months, with the intention of launching again to the space station in future experiments.