A single 1TB memory is not a dream: DDR6 memory will be designed in 2024

This will be the new mainstream memory in the next few years, but its successor, DDR6 memory, is also on the way.

Now, the frequency may reach 17GHz, and the design is expected to be completed in 2024. 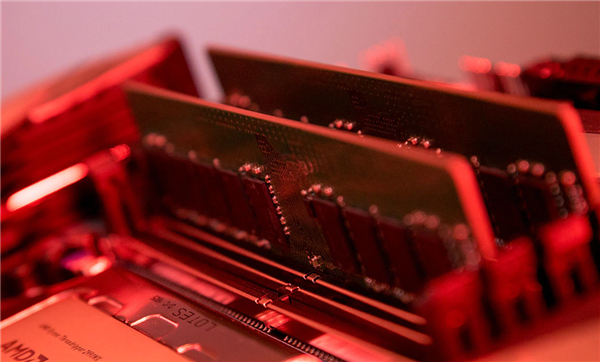 A few days ago, Samsung executives confirmed at a meeting that the DDR6 memory they developed will use the MSAP packaging process, which will help improve the high-frequency and high-speed performance of the PCB, but SK Hynix has already used MSAP technology on DDR5 memory.

This is not the first time Samsung has mentioned DDR6 memory.

In fact, at the end of last year, Samsung announced the roadmap of DDR6 memory, which will further increase the frequency and capacity of memory compared to DDR5 memory.

Specifically, Samsung mentioned before that DDR6 will double the frequency of DDR5 again, reaching 12.8GHz (or 12.8Gbps), and the overclocking frequency can reach 17GHz, which is twice that of DDR5 and four times that of DDR4.

But this is obviously not the limit. In fact, the current DDR5 memory frequency has reached 12.6GHz, and it is not impossible for DDR6 to exceed 20GHz in the future.

In addition to the frequency, the memory capacity of DDR6 has also greatly increased.

The number of channels in each memory module has doubled to 4 channels, and the bank capacity has been increased from 16 to 64. These will increase the memory capacity of DDR6 several times.

A single 256GB memory is manufactured, and a single 1TB DDR6 memory in the future is not a dream.

According to Samsung’s plan, DDR6 is expected to complete the design in 2024, but it is impossible to see the product before 2025, and it may be further away if it is popularized in the future.

After all, DDR5 is just in the commercial stage.