At the CES 2022 event on January 4, AMD officially released new Radeon products, among which the desktop-oriented RX 6500 XT graphics cards and RX 6400.

RX 6500 XT is the most entry-level desktop product in the RDNA2 family.

The GPU is upgraded to a 6nm process, and the performance is increased by an average of 35%.

In terms of performance, it is positioned for 1080P smooth games, such as “Call of Duty: Pioneer” 61FPS, “Death Cycle” 62FPS, “Far Cry 6” 59FPS, and after FidelityFX Super Resolution technology (AMD super resolution sharp image technology) is turned on , The number of frames can be increased to 89FPS, 80FPS and 84FPS respectively.

The suggested retail price is US$199 , and it will be introduced to the market in the form of a complete machine from the first quarter.

Of course, the non-public version is full of flowers, the appearance, price, etc., the following pictures are for reference. 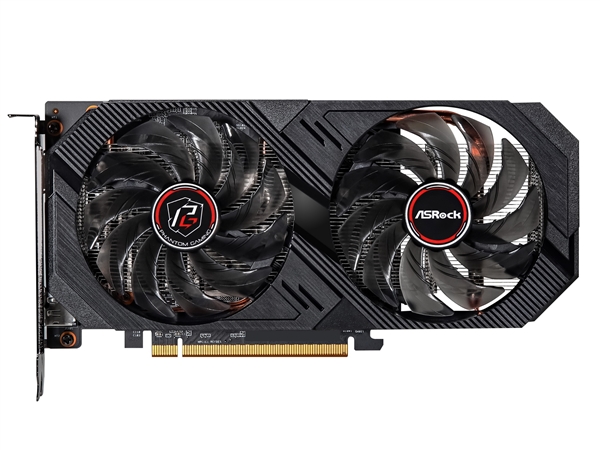 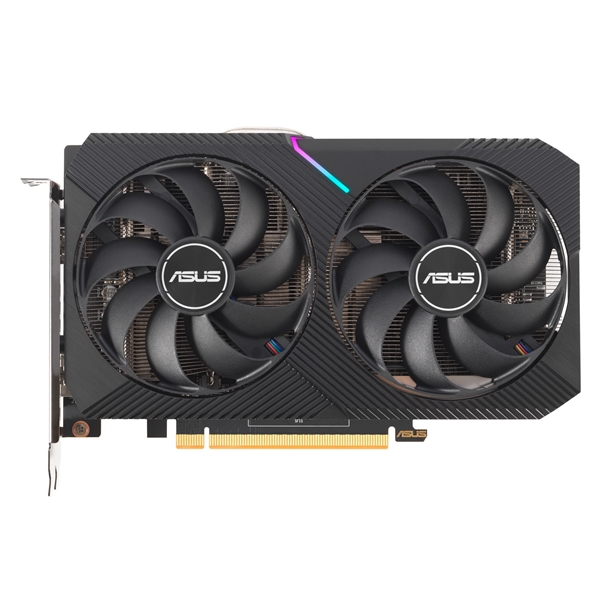 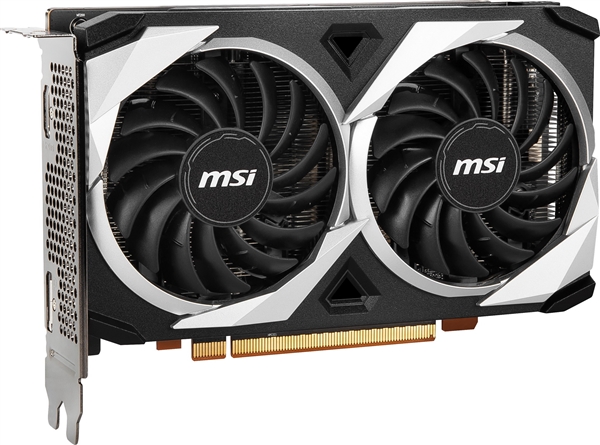