600W RTX 40 series was revealed to be released at the beginning of Q3.

When will the next-generation graphics cards of the NVIDIA RTX 40 series and AMD RX 7000 series be released? It’s finally not far.

According to the latest statement given by the expert kopite7kimi, the RTX 40 series will be released at the beginning of the third quarter, that is, as soon as July and as slow as August.

This is faster than the earliest September expected, and earlier than the RTX 20 and RTX 30 series were born.

NVIDIA has officially announced that it will hold a keynote speech at the Taipei Computer Show at 11-12 o’clock on May 24.

Jeff Fisher, senior vice president of GeForce business, is one of the keynote speakers.

It seems that there is a high probability that some news of the RTX 40 series will be announced. 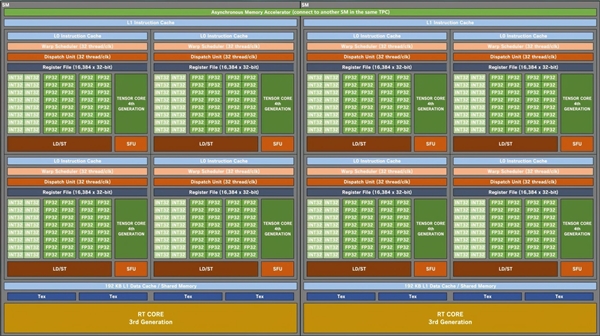 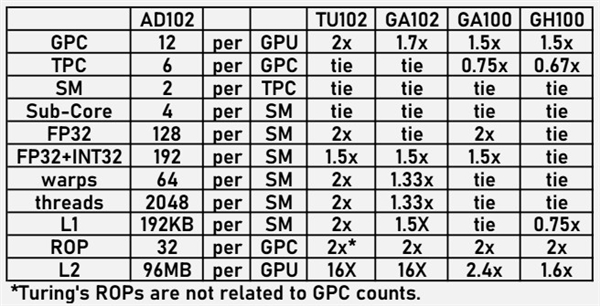