Attention Android phone users! If you find that it becomes hot for no reason or consumes abnormally recently, it is very likely that it has been invaded by an APP that hides malicious Trojan programs and fraudulent personal information.

After downloading, users may not only have their personal information stolen, but also cause financial losses in more serious cases.

Currently, the number of downloads has exceeded 2 million. , if there is any download, please delete it immediately. 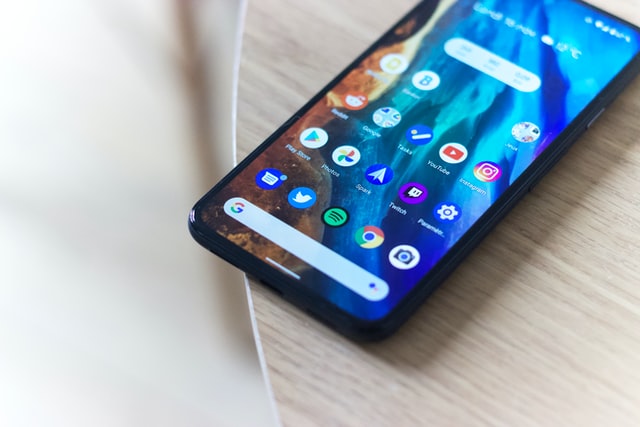 According to the ” Doctor Web’s May 2022 review of virus activity on mobile devices ” research report released by “Dr.Web” on the 14th, security personnel recently discovered that many APPs in the Google Play Store have been secretly implanted with Trojans, which will disguise themselves as trojans.

The name of the general tool APP, after downloading it, the unknowing user will take the opportunity to steal the personal information and credentials on Facebook, and then by displaying a large number of advertisements and asking users to click, to obtain a large amount of illegal income.

Not only that, these virus-entrained apps will also cause the mobile phone to consume power quickly, be abnormally hot, etc., and also occupy the victim’s network traffic.

The security personnel of “Dr.Web” revealed that there was another surprising discovery that some APPs had a situation: “subscribing to high-priced services without authorization”, causing the victim’s mobile phone bill to explode.

“Dr.Web” said that there are still 5 popular apps with malicious programs in the Google Play Store that have not yet been removed, including the photo editing software “PIP Pic Camera Photo Editor”, “PIP Camera 2022”, and the fortune-telling software “ZodiHoroscopr”. , the wallpaper download software “Wild & Exotic Animal Wallpaper”, the flashlight tool software “Magnifier Flashlight”, the total downloads have reached at least 2 million times, of which “PIP Pic Camera Photo Editor” has up to 1 million downloads. Therefore, experts urge Android users to uninstall and delete these 5 apps as soon as possible if they have downloaded them.

In addition, experts also remind users that if they want to avoid malicious intrusions on their mobile phones, they can choose to install genuine authorization and have a well-known mobile phone antivirus software to prevent losses.