A few days ago, Silicon Valley start-up chip company Tachyum announced a magical processor “Prodigy”, known as the world’s first “universal processor” , with up to 128 cores and a frequency of up to 5.7GHz , which is really incredible. 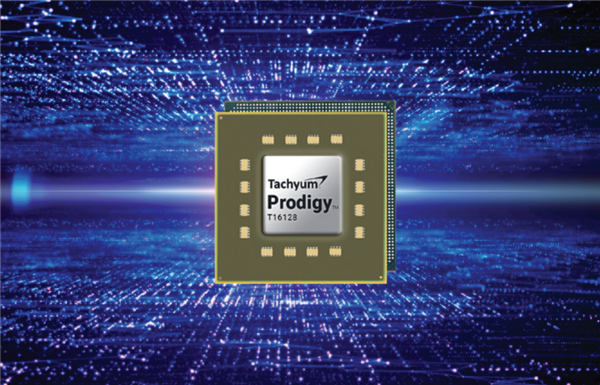 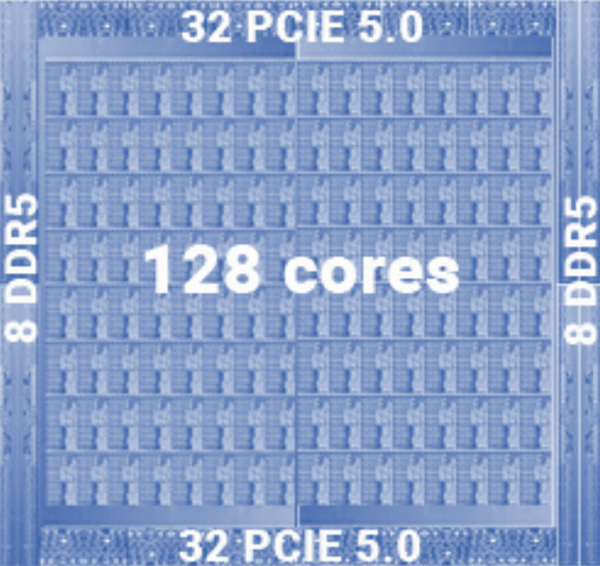 It must be liquid-cooled for heat dissipation.

It supports two- way and four-way parallelism , that is, a single system can achieve up to 512 cores and 32TB of memory.

The memory frequency of the latter is reduced to DDR5-4800, and the power consumption is 300W and 180W respectively .

However, Tachyum has not yet had a silicon wafer. If everything goes well, it is expected to complete the tape-out in mid-August.

Using the TSMC N5P 5nm enhanced version, the core area is estimated to be no more than 500 square millimeters. The first silicon wafer will be obtained in December.

This time the live show is still a platform simulated by FPGA, with four simulated eight cores.

Even if the first generation is still on PPT, Tachyum has begun to look forward to the next generation: TSMC N3 3nm, supports PCIe 6.0, and doubles the performance under the same power consumption! 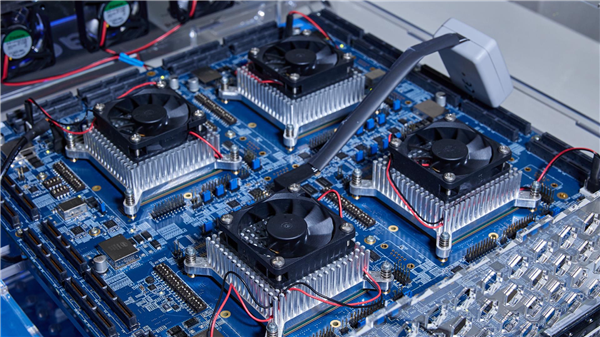