Today, the mainstream mobile phone market is already divided between iOS and Andorid systems, and will maintain this situation for a long time.

However, in 2019, a company called Pine64 chose to launch a mobile phone PinePhone running Linux system.

In the circle of some geek and maker players, it is still famous. Last year, Pine64 announced the upgraded version of PinePhone Pro. Now this unique Linux phone is available for pre-order. 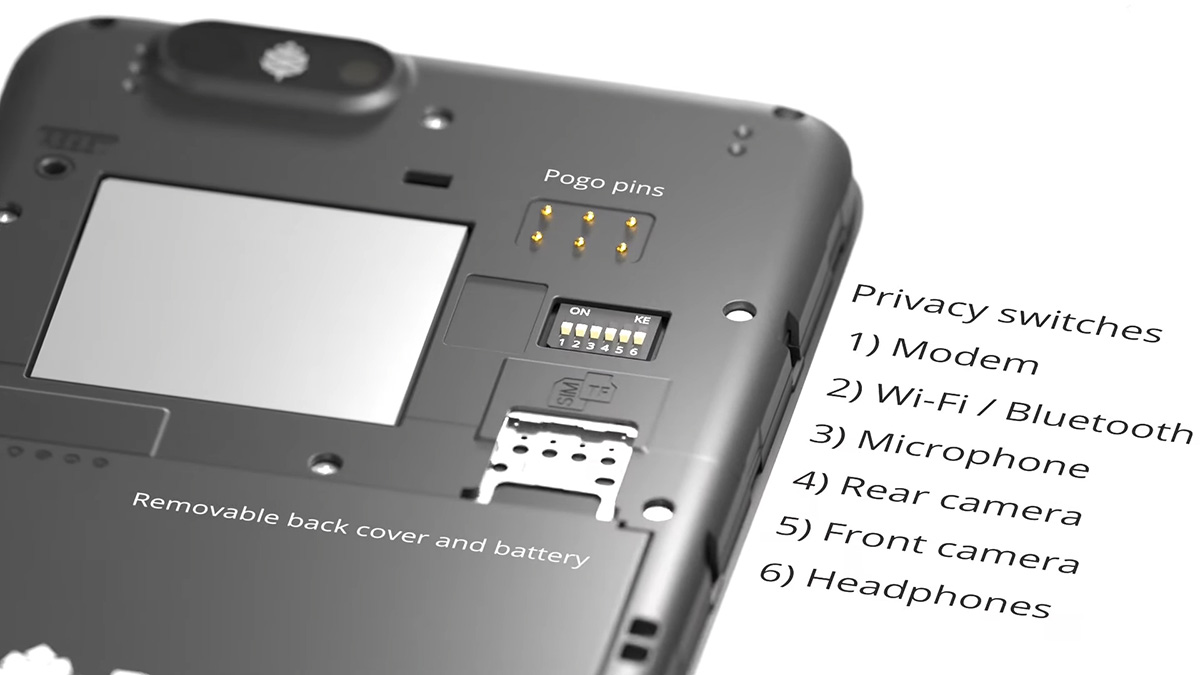 Since it is not produced by a major manufacturer, the PinePhone Pro naturally looks like a budget-value cellphones.

The front is still an outdated design from a few years ago. It is equipped with a 6-inch 1440*720 resolution in-cell IPS screen, but it is useful for gorillas.

The 4th generation glass is covered, and there is a 13-megapixel camera on the back, which is a Sony IMX258 module.

It should be mainly used for geeks to study some projects for image collection, not for taking pictures and sending them to the circle of friends.

The interior is a major upgrade of this new phone. Previously, the PinePhone was equipped with a weak chicken chip from Allwiner.

Now the Pro version has been replaced with a Rock chip RK3399S chip.

The CPU part has two A72 large cores + four A53 six-cores The architecture and performance should be strengthened a lot, and Pine64 said that this is from RK3399, which is specially optimized for mobile phones, because the original chip was originally designed for set-top boxes, so power consumption is not considered very much, and it is not suitable for use in mobile phones, and this RK3399S should be It limits the performance to ensure battery life and heat dissipation, and it is still a 28nm process.

Although the performance of RK3399S is only for budget value cellphones compared to mainstream Andorid phones, Pine64 has claimed that PinePhone Pro is the fastest mainstream Linux phone. In terms of storage combination, PinePhone Pro only has 4GB memory + 128GB storage Selected, but with MicroSD expansion (not sure if it can be used to boot the system).

In addition, since RK3399S does not have a network baseband, to make a mobile phone, a Quectel EG25-G baseband needs to be plugged in, which supports the LTE Cat-4 standard, and can support 4G full Netcom.

Even Wi-Fi chips are plug-in AMPAK AP6255, etc. Wait, so such a low degree of integration also leads to this 6-inch size, but the body weight has reached 215g.

However, such a “patchwork” hardware design is also beneficial. PinePhone Pro has made a DIP switch that can physically disconnect these hardware connections, which can be regarded as privacy installation protection.

In addition, its battery is detachable and replaceable. , with a capacity of 3000mAh, which is commonly used in Samsung’s J7 model and supports 15W PD fast charging.

In other respects, PinePhone Pro also has a dedicated Pogo-pins contact interface (which can be connected to a keyboard accessory), and can be used as a UART debugging interface through the 3.5mm headphone jack.

The output, after connecting to the monitor, will automatically switch to desktop mode and become a Linux computer.

This alone should be able to capture the love of many developers, and the phone itself is preset with the Manjaro Lunix operating system. 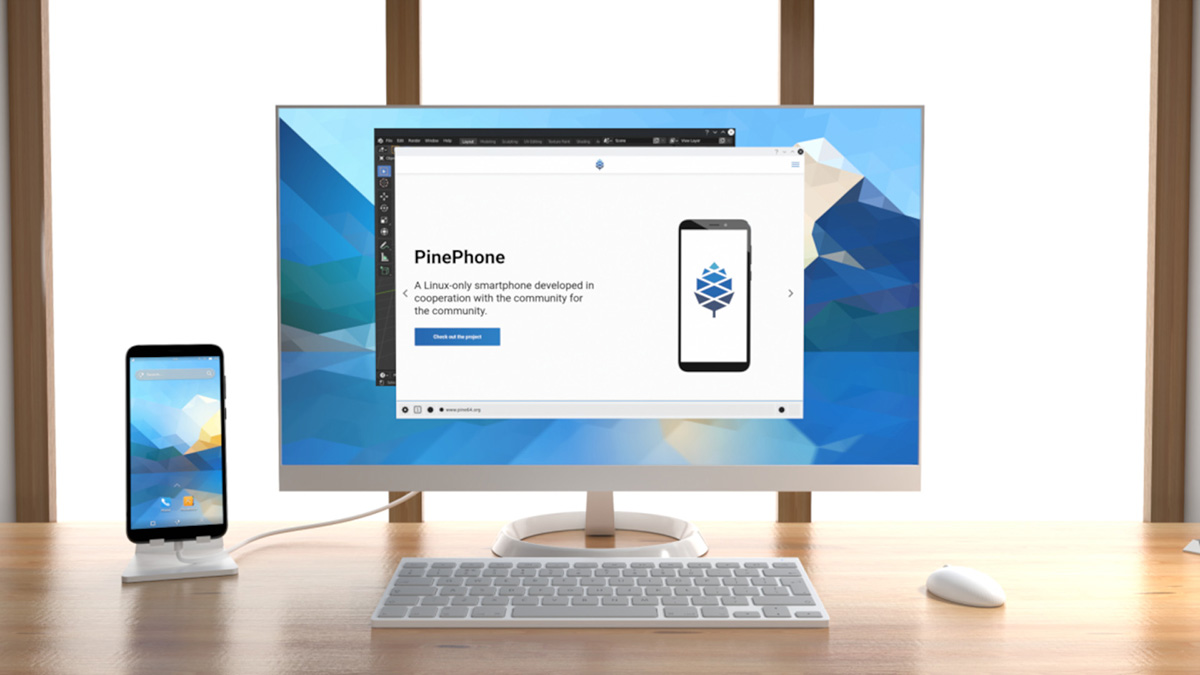 The PinePhone Pro was originally priced at $599, but the Explorer Edition that can be pre-ordered now is only $399.

If it is this type of user, then it is already available for pre-order, click here , and Pine64 said that the original PinePhone will continue to be sold, and the price remains at $150.