Speaking of the iPod, does it feel strange?

In fact, Apple’s official website is still selling iPod Touch, which is a music player updated in 2019, with a 4-inch screen with Home button, A10 processor, and a 32GB starting price of $250.

Considering that next month (October 23) the iPod player will usher in its 20th anniversary, there is news that the iPod Classic may be updated next month, which is as long as 7 years after the previous generation .

Some designers drew a rendering of the iPod Classic 2021, and the frame was modeled after the iPhone 12 and changed to a right-angled edge.

The commemorating the 20th anniversary of the iPod Classic renderings exposed: or released next month

For music lovers, a relatively big change is the removal of the 3.5mm headphone jack. Obviously, Apple’s update of the iPod music player also wants to boost the sales of AirPods series earphones and further revitalize the wireless Bluetooth market. 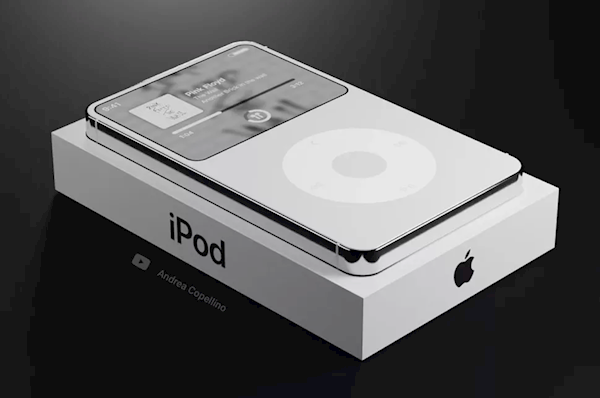 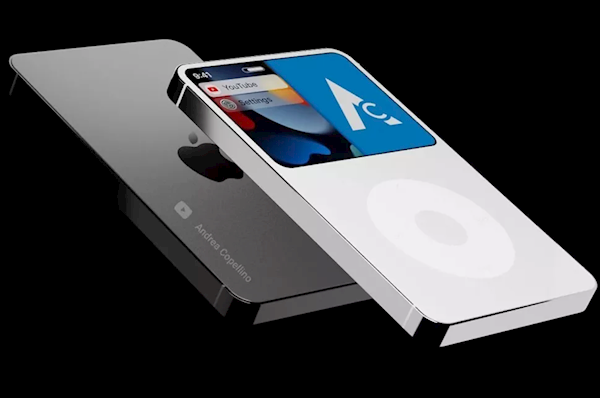 The iPod Classic (stylized and marketed as iPod classic and formerly iPod Video or just iPod) is a discontinued portable media player created and formerly marketed by Apple Inc.

There were six generations of the iPod Classic, as well as a spin-off (the iPod Photo) that was later re-integrated into the main iPod line. All generations used a 1.8-inch (46 mm) hard drive for storage. The “classic” suffix was formally introduced with the rollout of the sixth-generation iPod on September 5, 2007.[2] Prior to this, all iPod Classic models were simply referred to as iPods; the first iPod released in 2001 was part of this line that would be called “Classic”.[3] It was available in silver or black from 2007 onwards, replacing the “signature iPod white”.

On September 9, 2014, Apple discontinued the iPod Classic.[1][4] The sixth-generation 160GB iPod Classic was the last Apple product to use the original 30-pin dock connector and the iconic Click Wheel.[5][6]