On the evening of January 19, AMD officially released a new generation of entry-level graphics card RX 6500 XT, and various non-public cards were also released simultaneously, with the official suggested retail price starting at $199

The RX 6500 XT is still based on the RDNA2 architecture, using the Navi 24 small core for the first time. The manufacturing process has been upgraded from 7nm to 6nm, with 5.4 billion integrated transistors and a core area of ​​only 107 square millimeters. 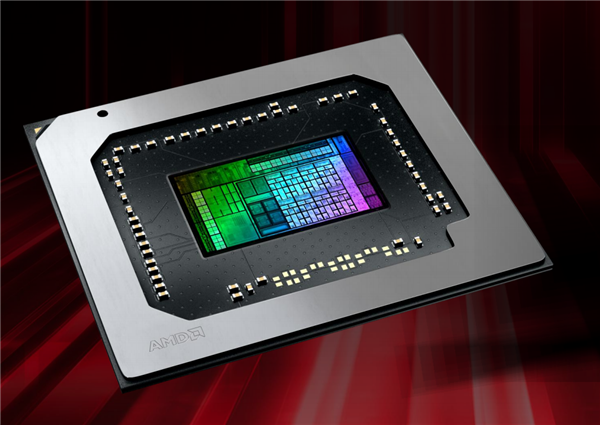 Compared with the RX 5500 XT, such specifications are actually a bit backward.

After all, there were 1408 stream processors in the previous generation, but this time there are more optical tracking units and infinite cache, but the capacity of the latter is too small, and the effect will not be obvious.

The core frequency is much higher.

This is also the highest frequency desktop graphics card to date. 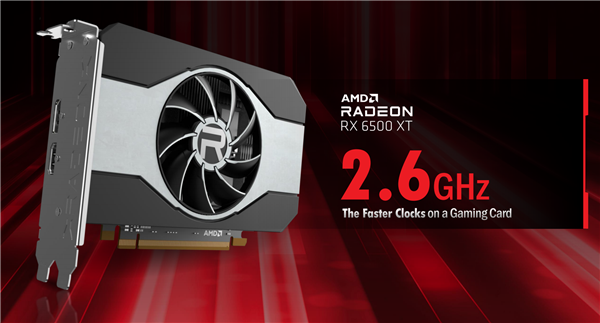 For the sake of publicity, AMD also added the contribution of unlimited cache to the nominal bandwidth, totaling 232GB/s.

In addition, the RX 6600 XT still supports new technologies such as ray tracing, FSR, and SAM, and also supports the upcoming RSR, which is very conscientious. 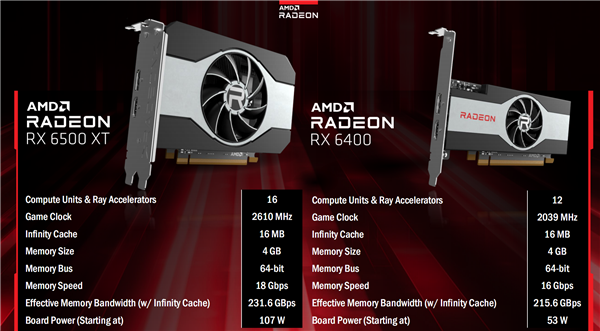 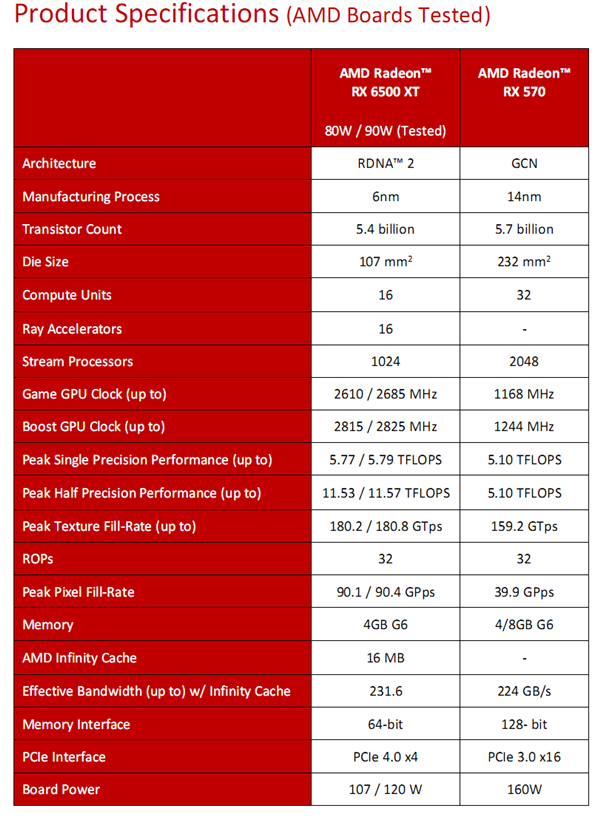 The official suggested retail price of the RX 6500 XT starts at $199. ASRock, Asus, Dylan, Gigabyte, MSI, Shaoxun, Sapphire, Xunjing, and Yeston will all launch simultaneously. Most of them are really $199.

In terms of design, most of them are dual fans. Gigabyte is the only one with three fans. ASRock and Huxun each have a single fan card.

As for the lower RX 6400, it is only available for OEM channels and will not be retailed.